A Journey in Donation 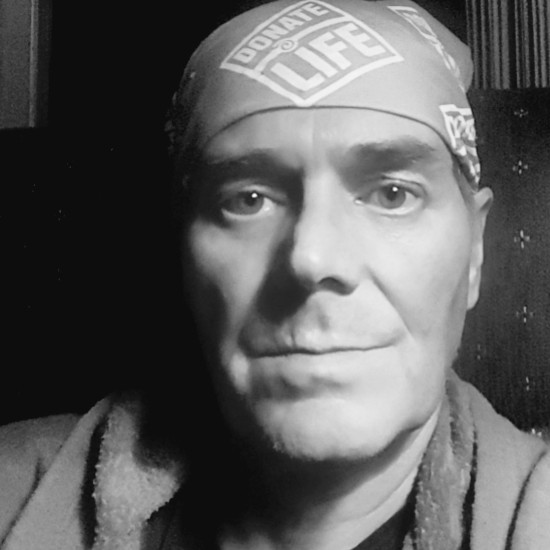 That’s me the day I left the hospital February 2019

In July of 2017 I was diagnosed with end stage liver disease. In January of 2018 I was added to the recipient list. At that time I was the healthiest person on a very sick list and was told my liver could last two weeks or ten years. When I informed my children, Ben and Jessy (twins) both immediately offered to donate a portion of their liver to save my life. Quite honestly, I never once considered that as an option. After endless hours of debate between the three of us and consulting with the transplant team, it was decided that Ben would be the donor. Given his size and gender and the fact that Jessy is a peanut, it was unanimous that Ben was the better and safer choice.

On January 8th of 2019 Ben and I checked in to UMASS Medical Center in Worcester MA and the next day we underwent surgery. Ben’s operation went extremely well and lasted 14 hours. My surgery lasted 24 hours, the last 6 hours spent on attempting to reconnect my hepatic artery which failed. My artery had sheared and formed a blood clot and while rare can happen. I was informed of this the next day and was told that my condition was unsustainable and that I had been placed at the very top of the recipient list. There are two reasons why I was moved to the top. The first is the living donor protocol includes provisions to address this very situation. The second reason was I had become overnight the sickest person on the list. I was not told I had only a few weeks left of life but that was indeed true. The doctors actively pursued a suitable liver and had declined several offers from hospitals in New England. On January 18th, 10 days after the first transplant I underwent the second transplant and after 20 hours the operation was a success.

I do not yet know the identity of my donor but I do know this; my donor did a very heroic thing by checking the box and he is one of the true heroes in this entire ordeal along with Ben and Jessy.

If you are already a donor, thank you. You can login at the same link and gain a much more nuanced donation request including not only donation to those who are living but also for much needed research efforts. The choices are all yours and you can have the same control over your death as you do over your life.

Thanks again for finding the time to read our story.

Alive livin in hope. Hope the same for you.